How to remember what you learn.

Good morning, money nerds! Are you ready for some cool links? 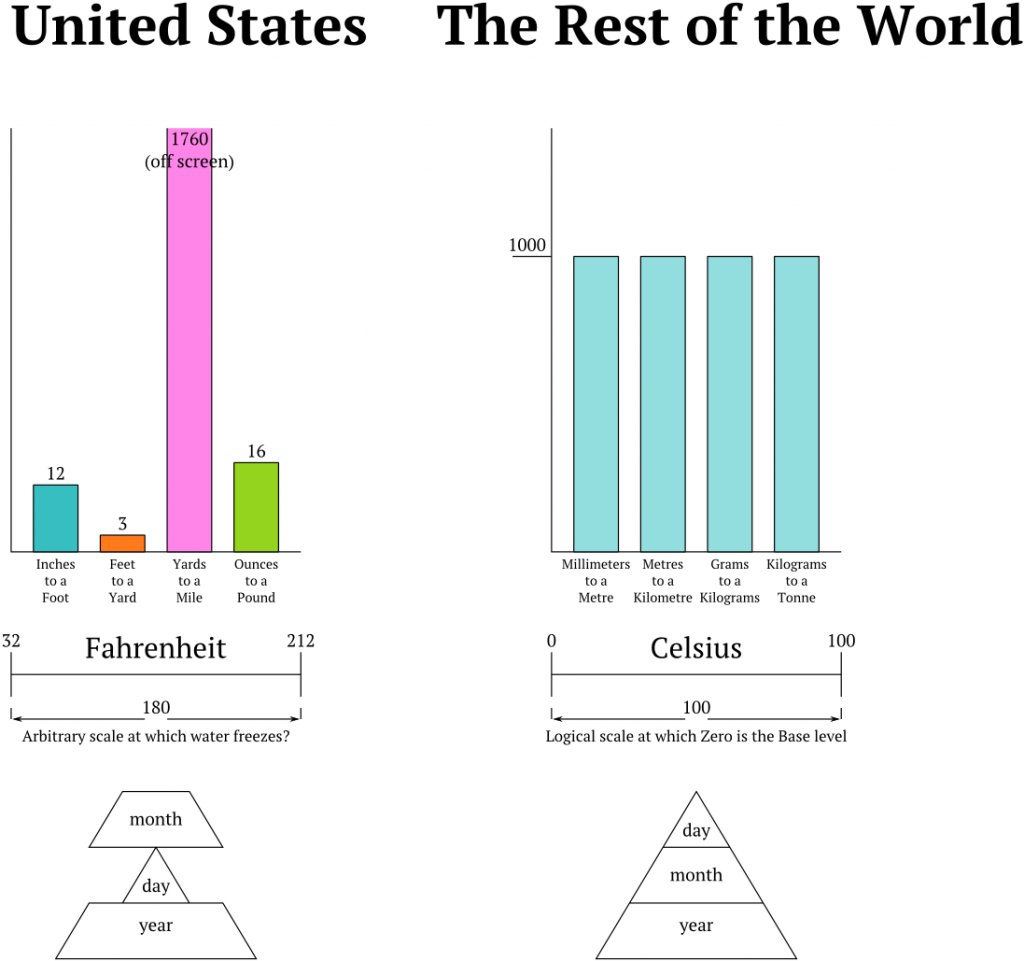 Honestly, my own system is even goofier. I use celsius (yes, really) and DMY for dates. And sometimes I use metric for mass. But otherwise I stick with the system I learned growing up haha.

Okay, let’s get to the money articles.

Women in the workplace. [McKinsey & Company] — “This is the sixth year of the Women in the Workplace study — in a year unlike any other. This effort, conducted in partnership with LeanIn.Org, tracks the progress of women in corporate America.” [This is a formal study with actual stats and data! Here’s the PDF of the actual report.]

How to remember what you learn. [Vasili Shynkarenka] — “In the past six months, I’ve devoured dozens of books, research papers, and studies on how people learn. As a result, I’ve designed a learning process that works for me. It’s not perfect, but an order of magnitude better than what I had before.”

They pirates of the highways. [Narratively] — “Some of the highest value and thus most targeted loads in recent years have been snack nuts. When a drought greatly diminished the supply of nuts, thereby raising the demand for them, seasoned truck thieves became more interested in going after nuts than they were big-ticket electronics or medicine.” [This is a l-o-n-g read but it’s fascinating.]

As usual, here’s a video to close things out. As you might have noticed, I’m fascinated by tiny homes. I love the idea of living in a small space. I’ve done it myself in the past (living in a motorhome for fifteen months), and I’d like to do it in the future.

Well, here’s a four-minute tour of a 193-square-foot house in the heart of Tokyo. The video is in Japanese, but don’t let that stop you from watching. It’s still neat to see.

Somehow I feel like I’ve shared this before. I’m okay with that. It’s worth sharing again.