How to write an email.

First up, here’s some advice that I would do well to heed…advice on how to write better email.

How to write an email. [TED] — “Turk’s email philosophy is aimed at reducing the overall burden of email on senders and recipients. She says, ‘At its simplest, this can mean cutting down on the number of emails you send and sending them to fewer people…When you do send an email, you should make it as quick and easy as possible for the recipient to deal with.‘ Here is her specific advice.”

How to choose the neighborhood that’s right for you. [CityFrugal] — “Whether you’re moving to a new city or moving around within your city, choosing the right neighborhood is a crucial input into your future happiness. However, I’ve noticed that most people don’t put a ton of thought into selecting a neighborhood.”

Adding 20 minutes to your commute makes you as miserable as getting a 19% pay cut. [Inc.] — “Researchers found that each extra minute of commuting time reduces both job and leisure time satisfaction — though not overall life satisfaction — and increases strain and worsens mental health for workers. Not all commuters fared the same, however. The study found commuters who walk or bike to work don’t report the same dissatisfaction with their leisure time as those who commute by bus or train.”

And now for something completely different…

You know how Pokemon cards and baseball cards, etc. have always been popular? Trading cards are a big part of our childhoods — because we’re nerds! Well, trading cards have been around a lot longer than you think. Here’s a story about Victorian-era culinary trading cards (or “trade cards”, as they were called then). That’s right: People used to collect cards containing oats or root beer. 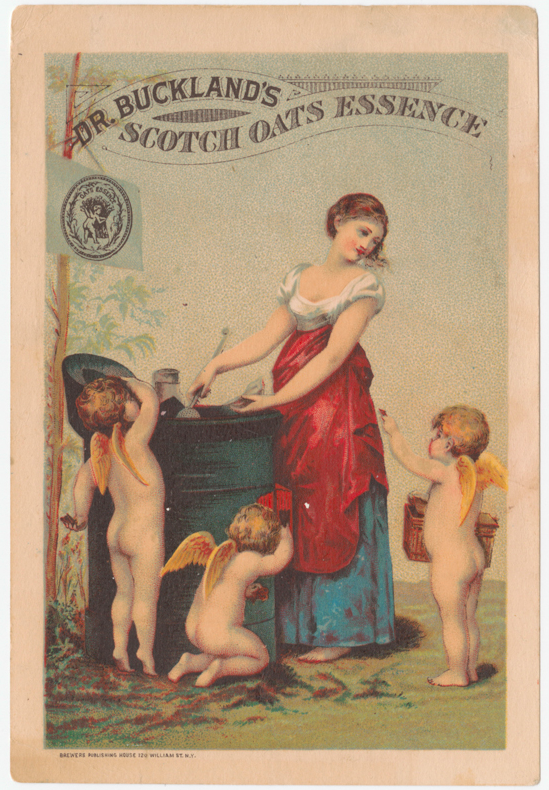 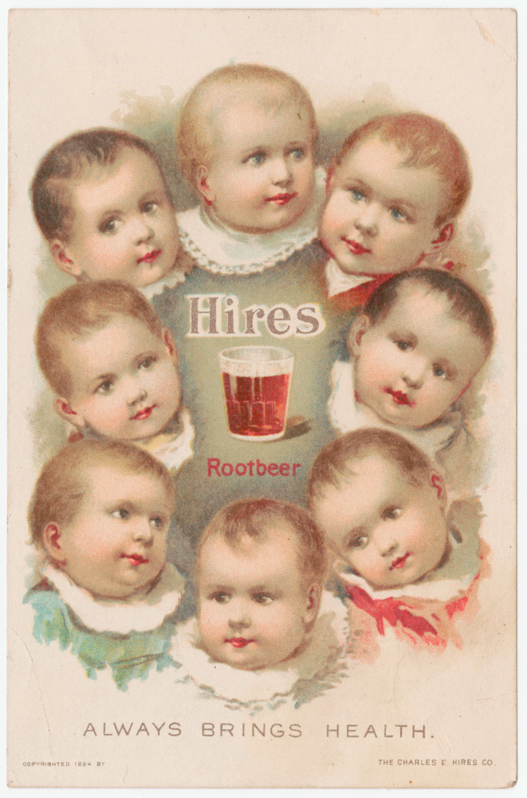 Found something you think your fellow nerds might like? You should send it in! Help spread the top money stories on the web here at Apex Money.