Don’t turn your passions into work.

Hey hey, everyone. It’s Thursday and I’m back to share more of the best from the world of personal finance. I like all of today’s pieces very very much.

More is more: The end of minimalism. [The Walrus] — “In a consumer culture, minimalism was always a somewhat fancyland ruse. It was domestic anorexia sold as health; materialism repackaged as its opposite; perfectionism hawked as peace. It was the perversion of labelling a home curated down to zero the ultimate luxury or, worse, virtue.”

Don’t turn your passions into work. [Bitches Get Riches] — “Your hobbies and your passions are a big part of your identity. Much bigger, in fact, than what you do in your job or career. They are beautiful. The magic they can work on you is powerful. Do not sacrifice them on the altar of something so low and common as a job. It’s the easiest way to grow indifferent to what used to inspire you.”

Health care in the U.S. compared to other high-income countries. [The Commonwealth Fund] — “The top-performing countries overall are Norway, the Netherlands, and Australia. The United States ranks last overall, despite spending far more of its gross domestic product on health care. The U.S. ranks last on access to care, administrative efficiency, equity, and health care outcomes, but second on measures of care process.”

Despite remaining non-political on most subjects, I will never shut up about this one. The U.S. health system is some stupid, stupid shit. Half measures aren’t going to fix it. Privatized health insurance is the primary culprit. It has to go. I don’t care how wasteful you think “socialized medicine” is. It’s less expensive than what we currently have…and it’s more effective too. 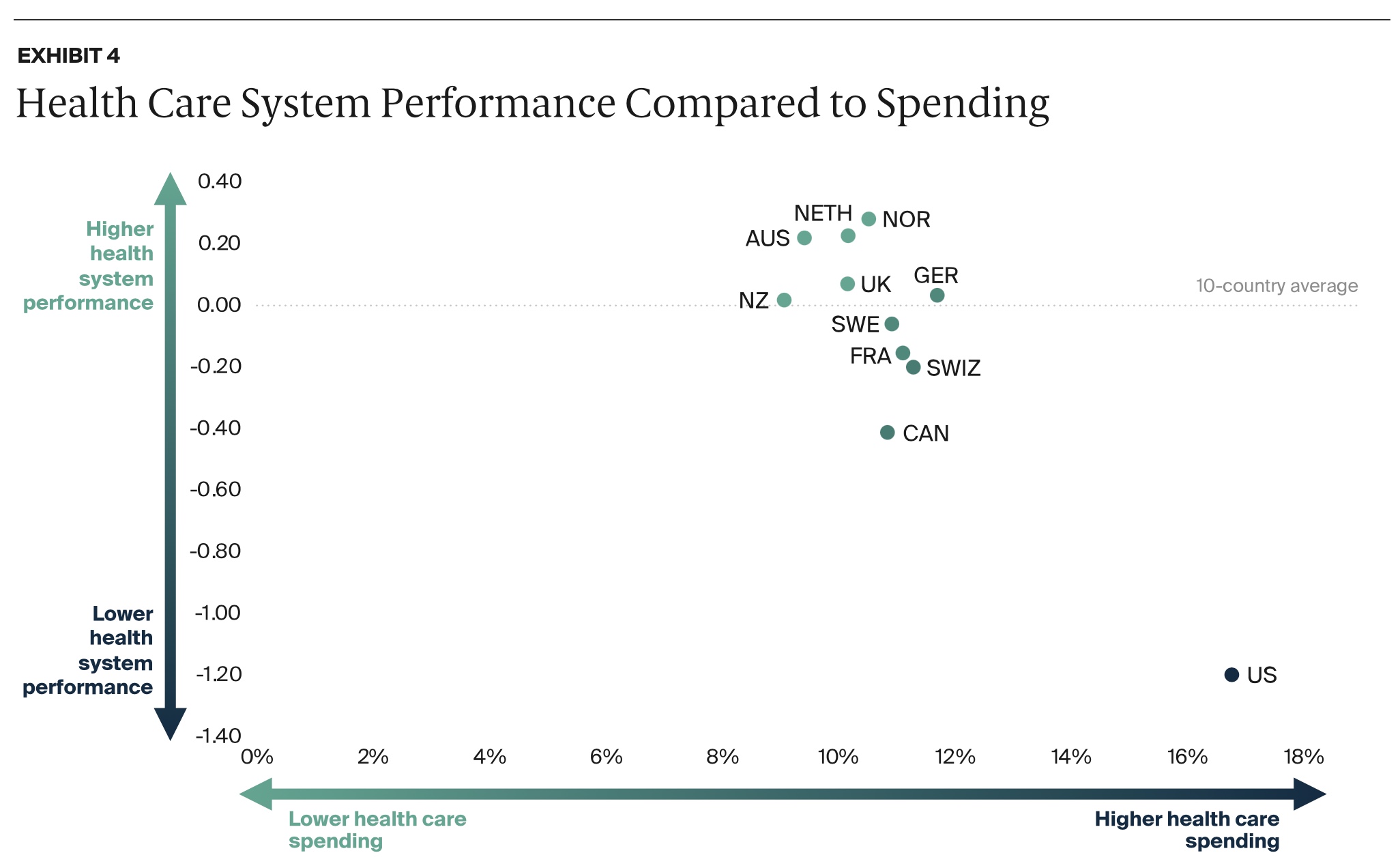 And today’s final link is mostly for me. From my buddy John at ESI Money, here’s the huge list of awesome retirement activities. For a decade, I’ve been fighting against the notion of “retirement”. Today, I’m ready to embrace it. This article is exactly what the title says: a long list of stuff to do when you don’t have to work. I’m going to use it as a source of inspiration!

That’s it for Thursday. Come back tomorrow, won’t you? We can all celebrate Jim’s birthday together.